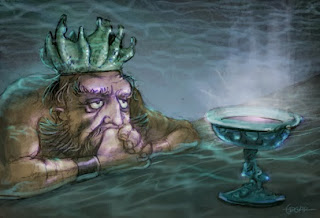 The problematic democratic transitions taking place in the Middle Eastern and North African region after the Arab Spring have put a concept created by Samuel Huntington again on the top of academic vocabulary; “King’s Dilemma”.
Famous American Political Scientist Samuel Huntington (1927-2008)[1] argued in his book “Political Order in Changing Societies” (1968)[2] that, in traditional societies undergoing modernization the political centralization of a monarchy proves useful for development but also inhibits the incorporation of the new groups produced by modernization. Many people including Russell E. Lucas believes that Huntington’s thesis captures well today’s unrest in the Arab world; a generation of cell-phone-wielding, Facebook-updating youths demanding jobs and political accountability from aging autocrats.[3] Exaggerated demands coming from Islamist political parties and groups who acquired the governmental power after transition to democracy also make modernist authoritarian regimes meaningful and even useful from the perspective of Western decision-makers. So, the question we face today is; which one we have to choose: secular-oriented authoritarianism or Islamist popular vote?
The ideal answer to this question is for sure the necessity of a “third way” as I wrote it previously[4], with the creation of a multi-party regime allowing free and fair elections but at the same time having strong checks and balances against radicalism and authoritarianism. How we can formulate such a system? The constitution here is the first critical mechanism. The constitution should be written in such a way that it would share power among different political actors and prevent one group to become too strong. This could be done only by adding some unchangeable principles to the constitution about the protection of secularism, minority and women rights as well as some basic liberties as in the case of German constitution. Anti-democratic and radical parties should not be allowed to run for the government and they should be put out of the democratic life. The second important mechanism would be, of course, close international observation over these countries, whose human rights records are far from being good. In addition to international observation, we also need some kind of international help to these countries in order to assist their economic recovery and democratic flourishing. The third instrument we can use is to help the emergence of a dynamic civil society. Only if different groups in a society could organize freely and defend their rights without any fears, we could have a real working democracy. If we could not do this, the old game of the army playing the role of an instrument to counterbalance the power of civilians could be thought as a temporary remedy against increasing Islamist authoritarianism after democratic transitions. However, this should never mean military supremacy over civilians or the rationalization of military coups. The army in this position could only assume certain constitutional powers and guarantees to secure democracy and secularism. Finally, we can talk about the protection of monarchies as respected institutions but with constitutionally limited powers compared to elected legislative and executive branches. I should also make it clear that this transition should not be done in a few weeks by bloody revolutions, but rather in a few years through gradual reforms.
Without such a balance, I’m afraid Huntington’s dilemma will come back again, this time even stronger than before and we would face the ugly truth; We have to choose one of them: modernization via authoritarianism or Islamism through democracy. 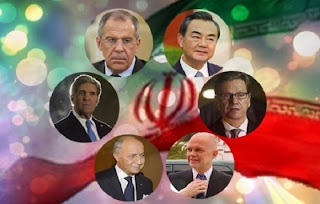 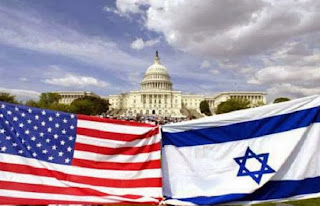 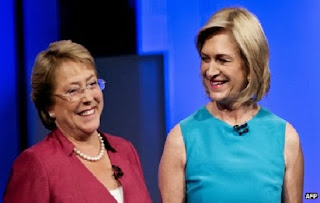 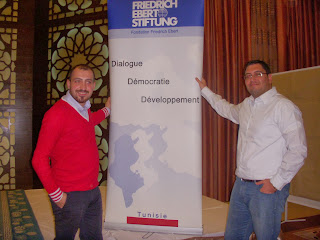 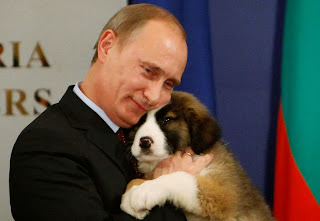